Behind the scenes: Graduate fashion talent of tomorrow shoot 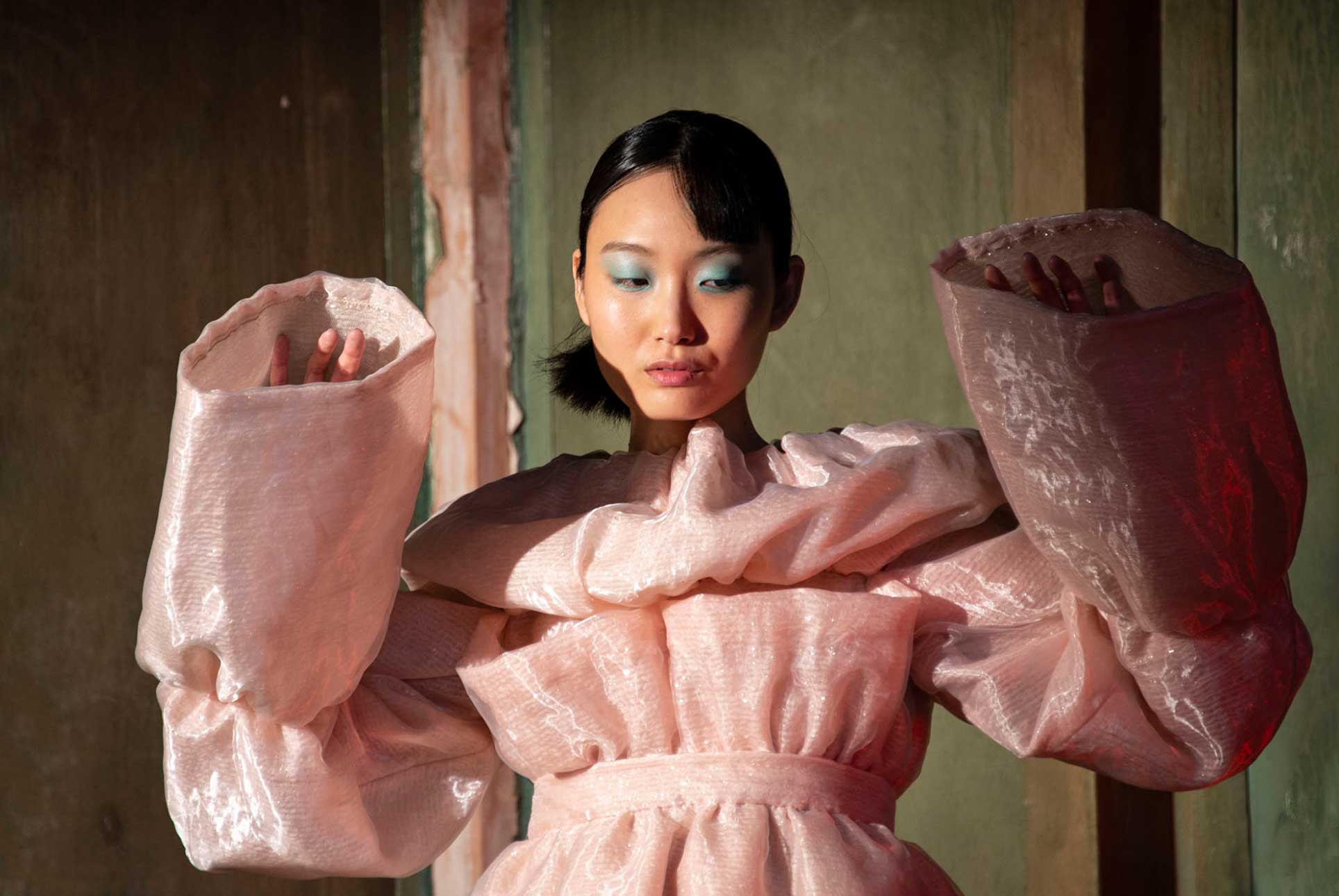 Last month we were lucky enough to go behind the scenes at Graduate Fashion Foundations’s (GFF) Talent of Tomorrow shoot. Founded in 1991, GFF has launched careers of many in the industry including, Stella McCartney, Giles Deacon and Matthew Williamson.

The Talent of Tomorrow annual campaign showcases outstanding work by graduates across the country. We were blown away by the creations of the exciting upcoming designers, which were both beautiful and experimental. And of course, our steamers were on hand to make sure the pieces were crease free and camera ready! 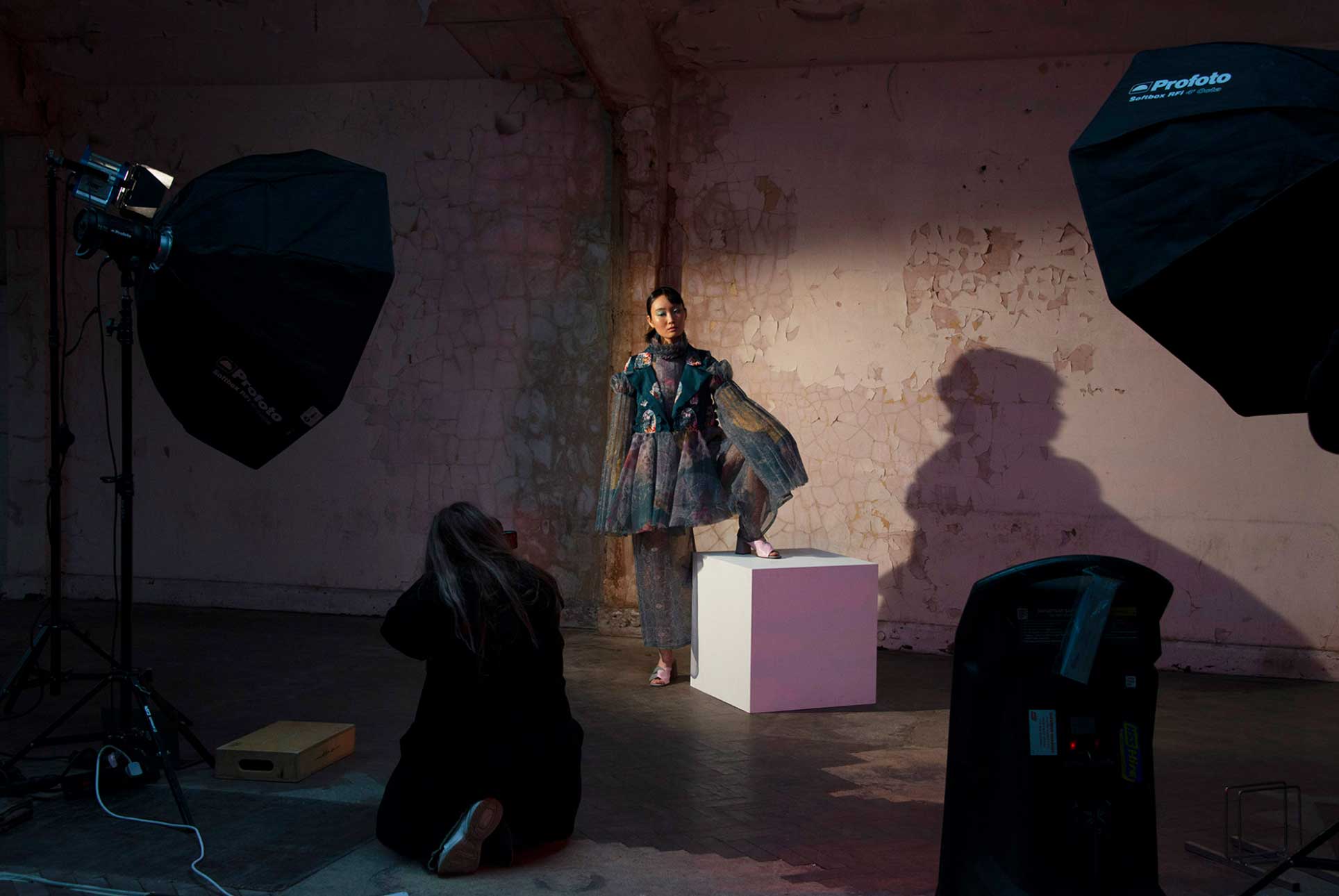 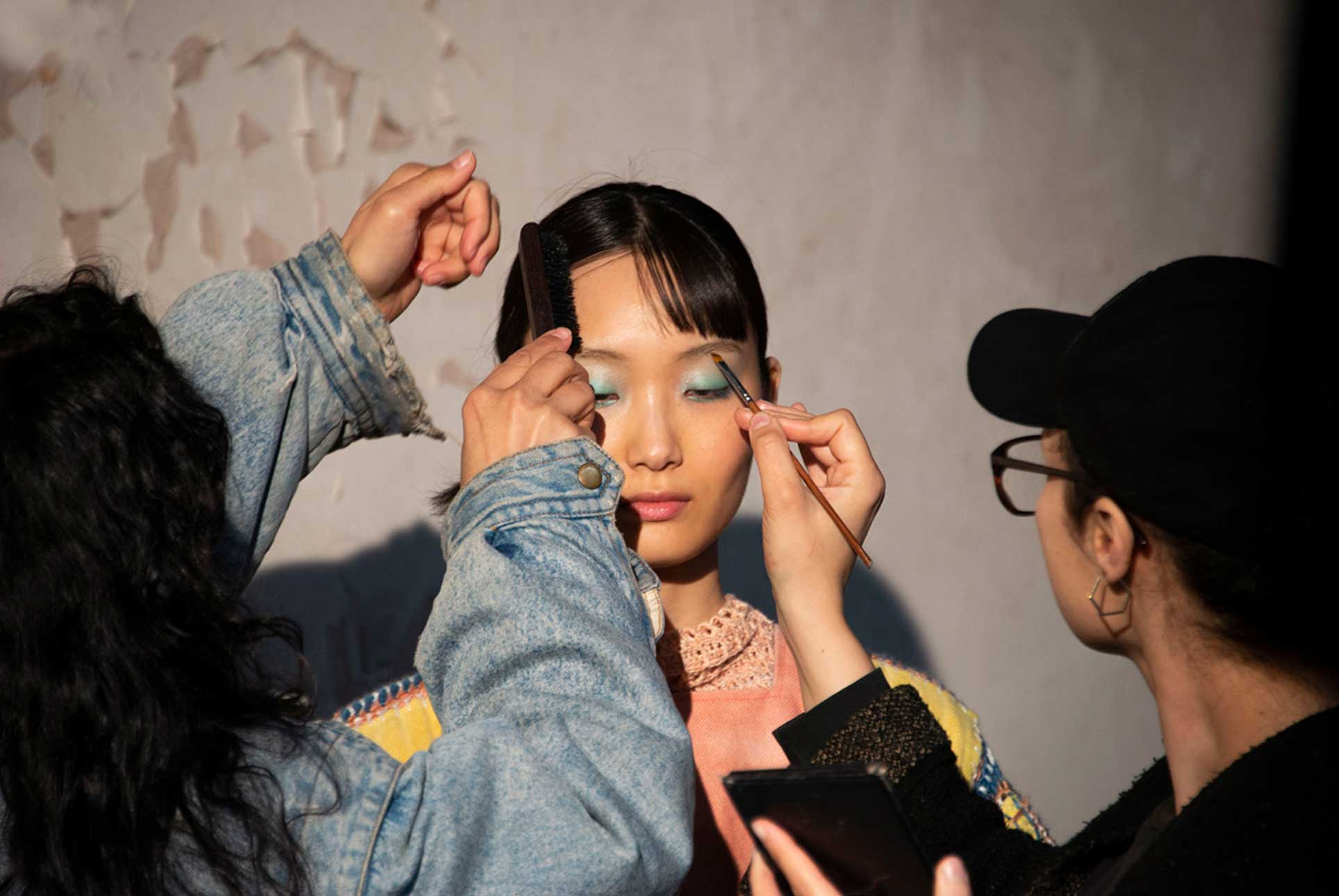 Taking place on The Truman Brewery’s run-down rooftop, the shoot was full of energy. Photographer Erika Astrid and stylist Jennifer Martens were assisted by a group of incredibly talented makeup, hair, photography, videography and fashion students from featured universities.

The students had the fantastic opportunity to work with well-known influencers including, Victoria Magrat, Sul Emankay and Jade Pearl. Modelling some of the GFW19 looks, the influencers, many fashion graduates themselves, were able to share their industry knowledge with the rising stars.

The Truman Brewery, being Graduate Fashion Week’s home, was the perfect location for the photo shoot. The talent GFF showcases is always incredible and we can’t wait to see what these graduates get up to next!

No products in the basket.